Of Counsel, Attorney at Law 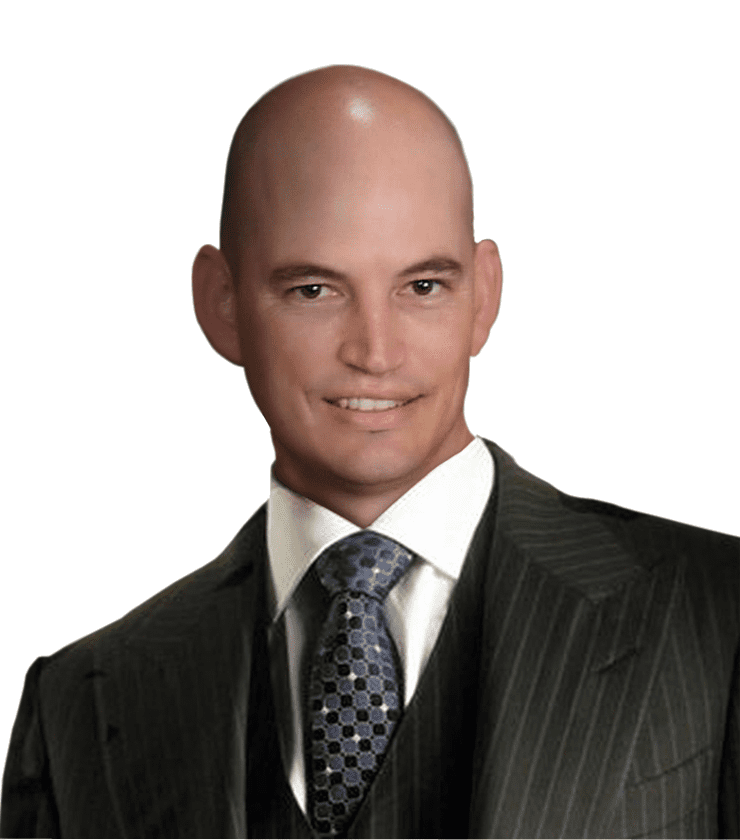 Andrew M. Leone is one of our three (3) resident attorneys in the firm’s Minneapolis, Minnesota, office and handles cases primarily involving car accidents and premises liability. Andrew is a South Florida native and received his Juris Doctorate degree from Hamline University School of Law. After admission to the Florida Bar in 2005, Andrew began practicing law with the Orange County State Attorney’s office and remained there for six and half years.

During his tenure as a prosecutor, Andrew M. Leone prosecuted thousands of cases and conducted over 100 jury trials. In 2012, Andrew and his wife moved from Florida back to Minnesota, where they have been raising their two children. In Andrew’s free time he can be found at Target Field cheering on the Twins.

December 11, 2016 A $1.9 million settlement has been reached in a Minnesota case after a client suffered serious injuries resulting from a motor vehicle accident in Cass County, Minnesota. Our client was a […]
Read More 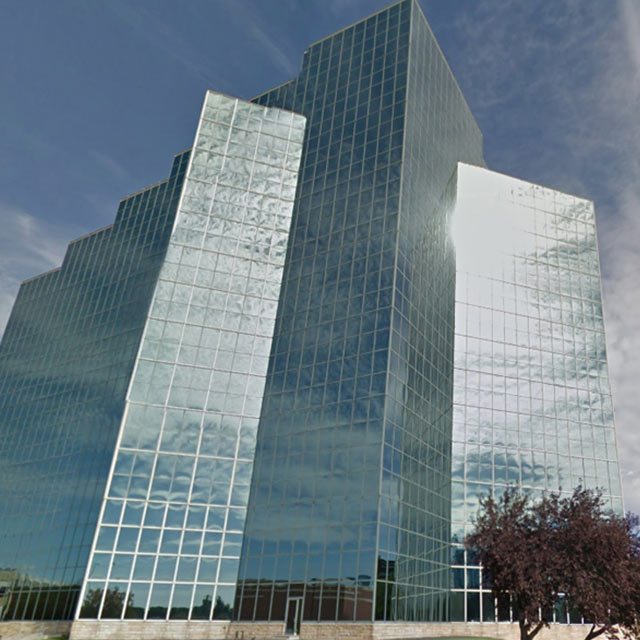 September 10, 2014 We are pleased to announce that Florin Roebig has opened a new office located at 2200 E. Franklin Avenue in Minneapolis, Minnesota (800-226-6581).  This morning the office officially opened to […]
Read More
Follow Us