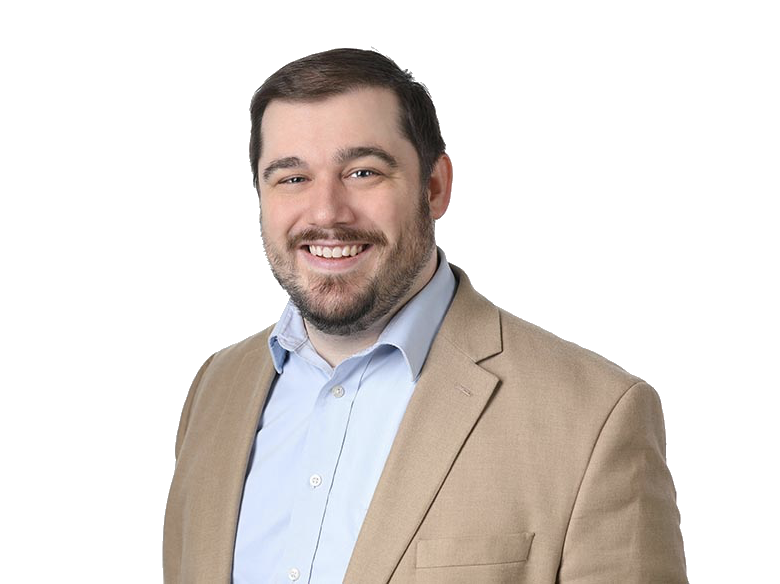 David was admitted to the Minnesota Bar in 2017 and began clerking for the Honorable Jody L. Winters in the First Judicial District of Minnesota.  While clerking for Judge Winters, David was able to work on nearly any type of case that could be heard in district court including, but not limited to, landlord/tenant disputes, family court matters, small claims, civil orders for protection, civil commitment, and criminal cases.  After clerking, David returned to the First Judicial District Public Defenders office as an Assistant Public Defender.  As a Public Defender David advocated for his clients as a trial attorney in Adult Felony and Misdemeanor cases in addition to Juvenile Delinquency and Child Protection matters.

During his free time, David enjoys hiking, camping, trying new restaurants and being Super Dad to his daughters.