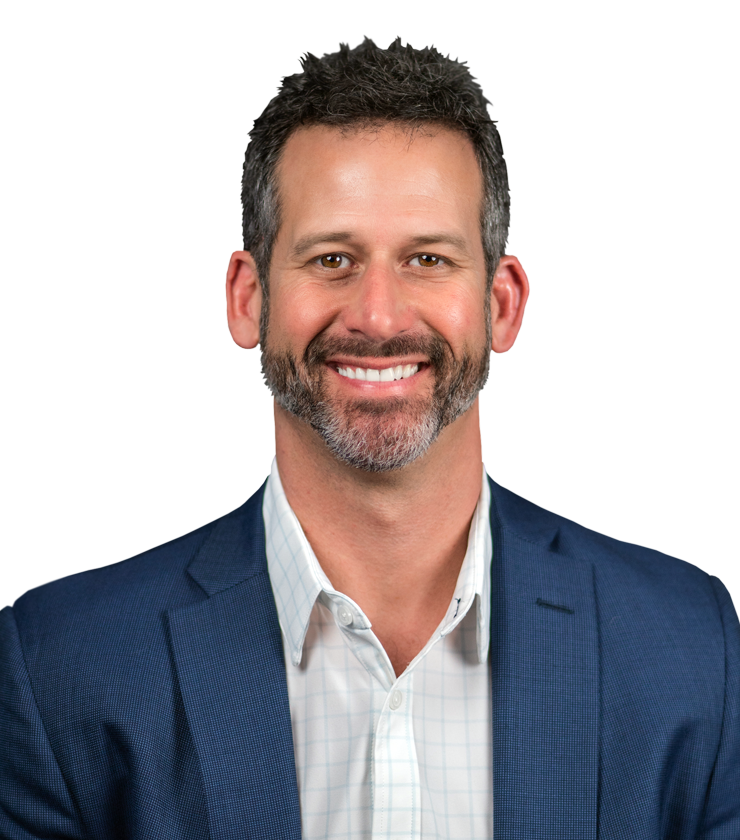 Following Law School, Hal became a partner at the largest law firm in Florida where his practice focused on defending insurance carriers in residential and commercial property insurance claims. He was frequently called upon to provide claim handling training to insurance carriers and their claim adjusters. Hal tried multiple cases to verdict and participated in handling complex appeals.  He was featured in the June 2012 edition of Attorney at Law Magazine and was named a “Rising Star” by Super Lawyers from 2013-2017.

His hobbies include fishing and golf.  Hal is married and has a son and daughter. He served as a batboy for the World Champion Florida Marlins in 1997 and enjoys coaching his son in baseball.