What Is Human Trafficking?

Human trafficking is a phenomenon that has been around for decades but that has recently taken the news and society in general by storm. As more and more people become aware of this terrible crime, it’s important to understand and be aware of the dangers and implications that come with this exploitation. It’s also important to know how to protect yourself as well as recognize human trafficking when possible. 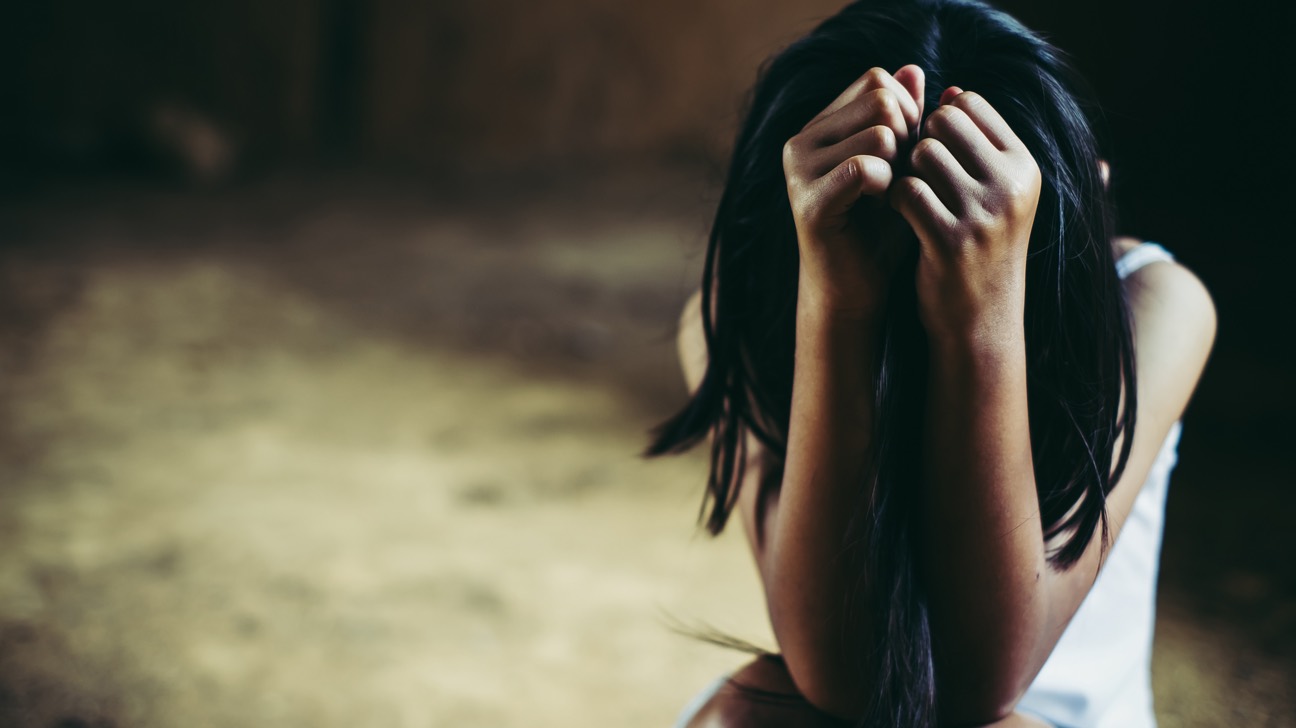 What Is Human Trafficking?

Many human trafficking groups are part of a billion-dollar industry that includes international organizations who work together to capture, groom, manipulate, and threaten victims into involuntary servitude. Commercial sex acts, labor trafficking, and sexual exploitation are often major components of human trafficking, and the sex industry is often where this terrible crime is seen.

There are two primary types of human trafficking: labor trafficking and sex trafficking. In both cases, victims are exploited through threats, coercion, manipulation, physical and emotional abuse, and drug addiction to participate in these types of trafficking. Many victims feel that they don’t have a choice and fear going to law enforcement due to the threats and manipulation involved.

The following is a description of both major types of human trafficking:

Labor trafficking is a type of domestic servitude or modern-day slavery that involves victims participating in forced labor as a result of manipulation or force. Many trafficking groups use tactics such as debt bondage, threats against the victim’s family members, violence, and other forms of control to force individuals to work for free against their will in various industries.

Examples of labor trafficking include forcing people to work in factories, in homes, and on farms in inhumane conditions and without proper or any compensation.

A large number of trafficking victims are responsible for the food products and consumer goods that many of us rely on in everyday life. This is due to the fact that labor trafficking is much more cost efficient and faster to produce goods as opposed to hiring and paying employees. Unfortunately, the higher the demand, the encouragement human traffickers have to continue the enslavement of innocent victims.

Sex trafficking, another primary type of human trafficking, is when victims are manipulated and forced to perform commercial sex acts that bring in profit for the traffickers. Sex trafficking victims include both adults and minors. As with labor trafficking, sex trafficking often involves threats, force, control, debt bondage, and other forms of manipulation to keep victims participating in trafficking and to prevent them from seeking help.

Examples of places where sex trafficking may be present include brothels, fraudulent massage parlors, strip clubs, escort services, truck stops, and motels. In most cases, victims are not compensated for sex acts and the profits are given and kept by the trafficking leaders.

Human trafficking is much more prevalent than many people realize. In fact, an estimated 24.9 million people are victims of trafficking, and that number continues to grow everyday. The following are statistics on human trafficking that may give you a better understanding of just how common this terrible crime is:

Who Is Most Susceptible To Human Trafficking?

There is not a specific type of person who is targeted for human trafficking. Every sexual orientation, age, race, ethnicity, gender, and education level can be targeted for this crime. However, there are certain types of individuals that human traffickers specifically prey on.

These individuals are usually of low economic status, vulnerable to manipulation, living in unstable or unsafe environments, or who cannot provide for their family. People who participate in recruiting individuals to traffic go to great lengths to coerce these individuals into thinking that working for them will solve all of their problems. For example, a human trafficker may make a false promise that if the person works for them, the trafficker will provide for the person’s family or give them money to send back to their family if they live in a different country.

Trafficking victims can be both United States citizens and migrants from other countries. Additionally, many traffickers prey on illegal immigrants and use this information as blackmail to keep the person working for them.

A few of the most susceptible populations of human trafficking include:

All of these people are more vulnerable to trafficking due to their life circumstances. Traffickers can identify these vulnerabilities and use them as a way to encourage the victims to form a dependency on the traffickers for their livelihoods. The longer a person is involved in human trafficking, the more difficult it can be to get out of it.

Who Is Responsible For Human Trafficking?

Just as with victims, human traffickers do not have a specific demographic or profile. These individuals can be of any race, gender, ethnicity, sex, and socio-economic status. Some perpetrators may use trafficking to support their power and wealth in the community by creating a constant stream of significant income, while others are from low socio-economic statuses similar to those of many trafficking victims.

Examples of individuals who may participate in this inhumane and often organized crime include:

As you can see, the types of people who participate in human trafficking and the use of force to coerce individuals to take part in trafficking run the gamut. It can be difficult to discern whether a person is taking part in the perpetuation forced labor or sex trafficking.

How Can You Recognize Human Trafficking

There are a few key signs that can be an indication that human trafficking may be present. Being aware of these signs just might help you save a life.

Signs of human trafficking include:

If you believe you or someone you know is the victim of human trafficking, it’s important to alert the authorities as soon as possible. You can alert the National Human Trafficking Hotline by calling 1 (888) 373-7888 or text “HELP” or “INFO” to 233733. The hotline employees speak more than 200 languages and are available 24 hours a day and seven days a week. If you believe someone is in imminent danger, call 911.

What Is The AMP Model?

The AMP, or Act, Means, and Purpose, model is a model that was created to better explain the core elements of trafficking as defined by the federal government. One component from each element must be present to determine that the situation is potentially human trafficking. The following is a break down of each component of this model:

The act refers to how a trafficker comes into contact and obtains a human trafficking victim for the purpose of exploitation. Actions that count as an element of this component include:

It’s important to note that if a minor is induced into child commercial sex acts, it is considered child sex trafficking regardless of whether any of the above elements were used.

Means refers to the way in which perpetrators keep human trafficking victims working for them and silent about their situations. There are several different means a trafficker can use, and they will likely cater these means to the specific individual and what may motivate or manipulate them most effectively.

Human traffickers will typically use any means necessary and available to attract and keep victims in the cycle of forced labor.

The purpose refers to the ultimate goal of human traffickers and perpetrators. There is typically only one component to the element: the exploitation of other human beings.

There are a number of human trafficking laws and regulations that the Department of Homeland Security has put in place in attempt to decrease the prominence of this crime. These laws include:

Victims of human trafficking are susceptible to a number of significant and life-long effects. One of these effects is severe mental trauma. Human trafficking victims are placed in inhumane conditions in which the traffickers dehumanize victims in attempt to gain power and control over the victims. The psychological effects can be severe and range from post-traumatic stress disorder (PTSD) to depression, anxiety, and shame.

Another common and unfortunate effect that human trafficking can have on individuals is physical trauma. Some perpetrators use physical force and violence to exploit their victims, and abuse is a regular component of trafficking. Physical abuse, rape, and beatings are more common than we think, and victims are left with permanent physical trauma.

Additionally, those who are being trafficked can quickly begin to withdraw from family and friends in attempt to hide their situation. This ostracism can lead to guilt, shame, depression, and isolation, and further prevent the victim from speaking up. Individuals who have survived and escaped human trafficking may also feel ostracized from their friends, family, and community. Human trafficking is a terrifying and unique experience and survivors may feel as if no one understands their situation or as if others are judging them for their experience.

In short, human trafficking has consequences and implications that span far beyond the act of trafficking. Victims are left with life-long trauma and are less likely to use healthy coping skills to recover.

If you or a loved one is involved in human trafficking, alerting the authorities or another person who can help can feel scary and even life threatening. However, there are people who can help and ensure your safety and freedom.