Of Counsel, Attorney At Law 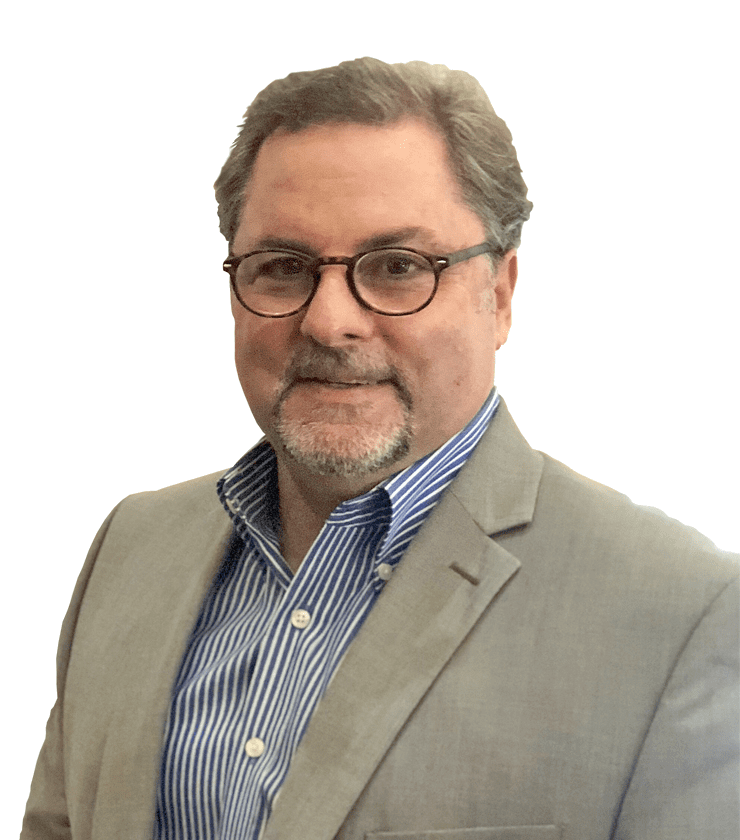 Lawrence J. Najem, Personal Injury Lawyer in Jacksonville, is a native Floridian, born and raised in Jacksonville. He received his undergraduate degree from University of Florida (’85) and his Law degree from the Stetson College of Law (’87). At Stetson, Lawrence was a member of the Award-winning Mock trial and National Moot court teams. Upon graduation he was awarded the top advocate of his class, the Ralph Harris Ferrel competition award. He is a member of the American Association of justice and the Florida Academy of Trial lawyers.

Lawrence has been inducted into the “Multi-Million Dollar advocates forum”, a national organization which recognizes trial lawyers who obtain resolutions for their clients in excess of multiple millions of dollars. Lawrence has been selected by his peers for inclusion in Best Lawyers in America, 2008, 2009, 2010, 2011 2012 and 2013. Florida Trend Legal Elite 2008, and Florida Bar Register of Preeminent Lawyers.

Lawrence is a founding member of a film production company, Ring Productions. Ring Production’s Films include accomplished film stars such as Tim Allen, Sharon Stone, Andie McDowell, Alicia Cuthbert, Jimmy Fallon, Tom Arnold and others. Ring Production’s films have premiered at the Sundance film Festival and have been screened for international buyers at the Cannes, Berlin and Tribecca Film Festivals. Lawrence is past chairman of the Mayor’s television and film advisory board and has lectured extensively regarding film finance and distribution. In the past, Ossi and Najem has served as general counsel to John Travolta and the William Morris Endeavor entertainment agency.

Lawrence is an active community member and volunteer, married and has three children.