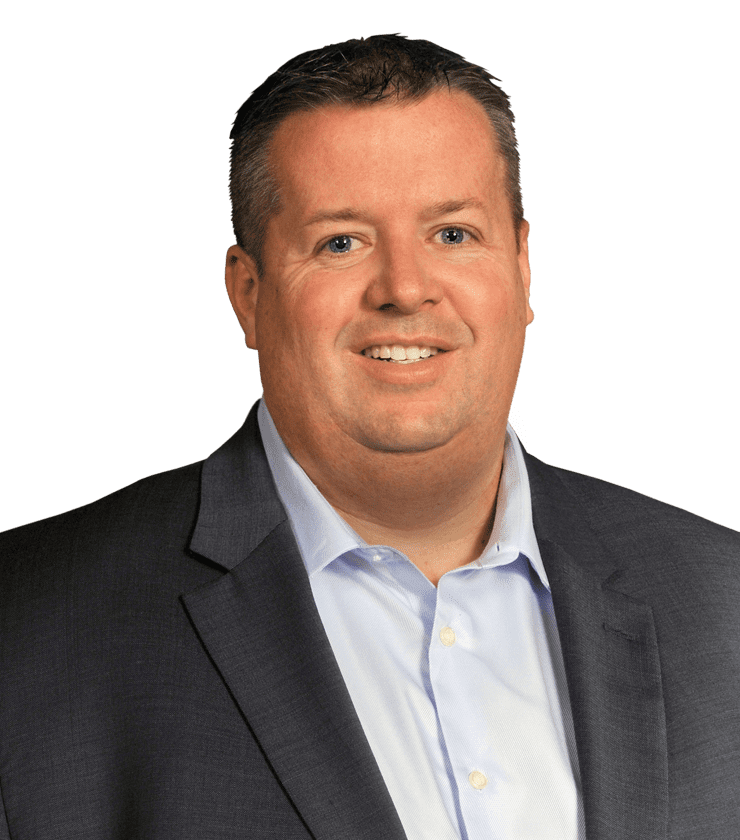 Neil P. O’Brien was born in Boston, Massachusetts and raised in Pinellas County, Florida where he attended Clearwater Central Catholic High School. Neil earned his BA degree from St. Leo University in Business Management. He then went on to Stetson University College of Law where he earned his Juris Doctorate Degree and Master of Business Administration in 2005. While in law school, Neil P. O’Brien spent time clerking for the Honorable Emmett Lamar Battles of the Thirteenth Judicial Circuit for Hillsborough County, Florida. Additionally, he completed an internship at the Office of the State Attorney for the Sixth Judicial Circuit for Pinellas and Pasco Counties, Florida.

Neil is married and has two young daughters. 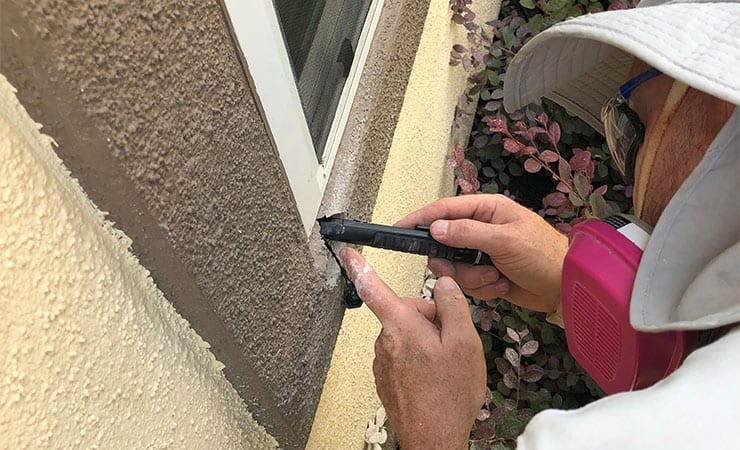 October 3, 2019 The Florin|Roebig Construction Negligence division is constantly fighting for families and business owners in Florida who are suffering from the negative effects of negligently installed stucco. Water intrusion resulting in […]
Read More
Follow Us