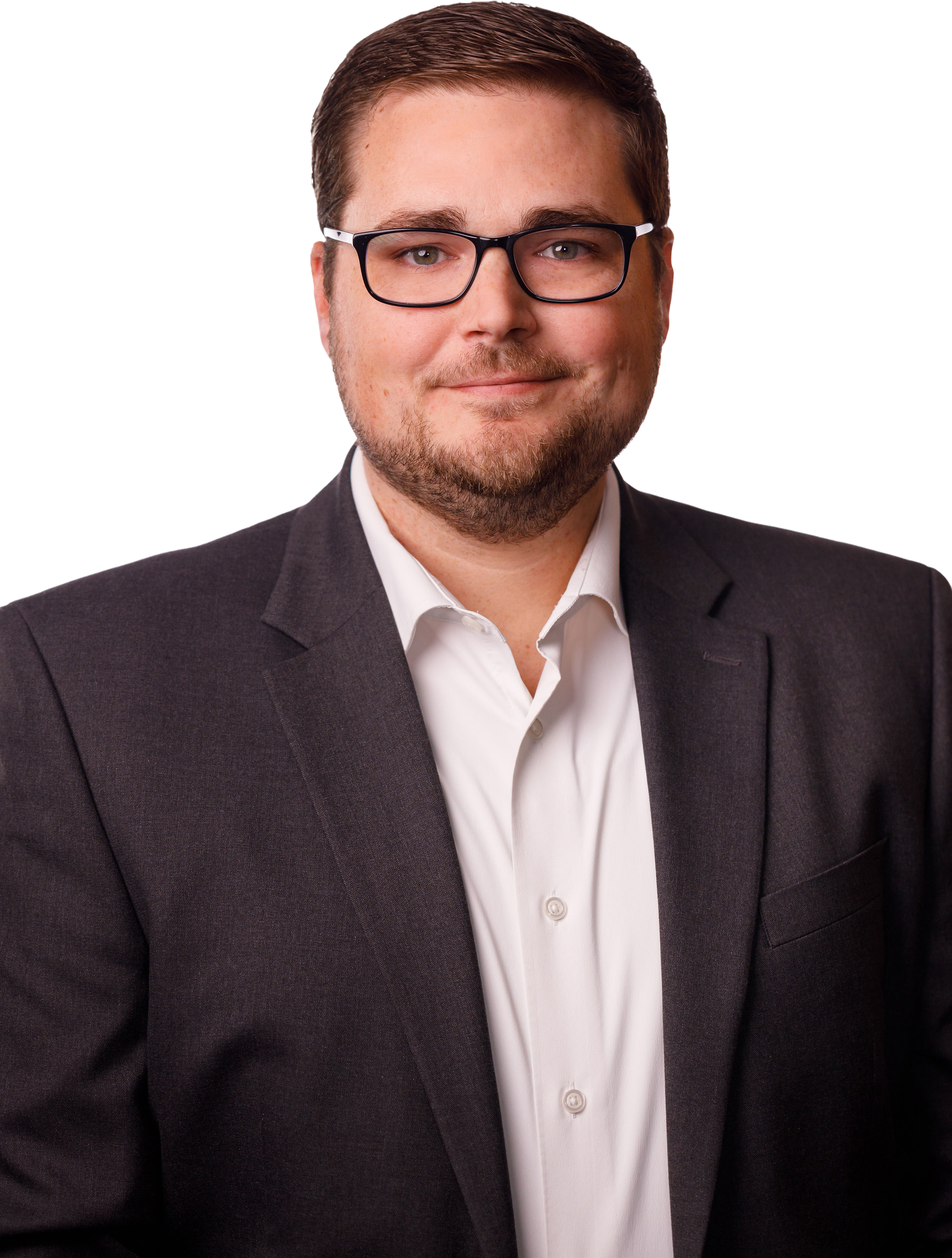 John J. Hart was born and raised in Northern California before relocating to Pinellas County, Florida, as a teenager with his family. He attended and graduated from Countryside High School in Clearwater, Florida, and subsequently became employed by Florin|Roebig, at the age of eighteen (18), as an office assistant. John later departed the firm to pursue his undergraduate degree at Missouri Southern State University in Joplin, Missouri, where he earned a Bachelor of Arts Degree in Sociology.

Following his graduation from Missouri Southern State University, John returned from the Midwest back to Pinellas County where he rejoined Florin|Roebig as a litigation legal assistant and assisted many of the firm’s attorneys in trial over the past decade. John has been a trial team member of numerous multimillion-dollar jury verdicts and settlements during his tenure with Florin|Roebig prior to graduating law school, including:

John is licensed to practice in the State of Florida and the United States District Court, District of Colorado. John currently represents clients in medical malpractice, personal injury and product liability matters.

During his free time, John enjoys spending time with his son, family and friends, as well as visiting new places and watching sports.