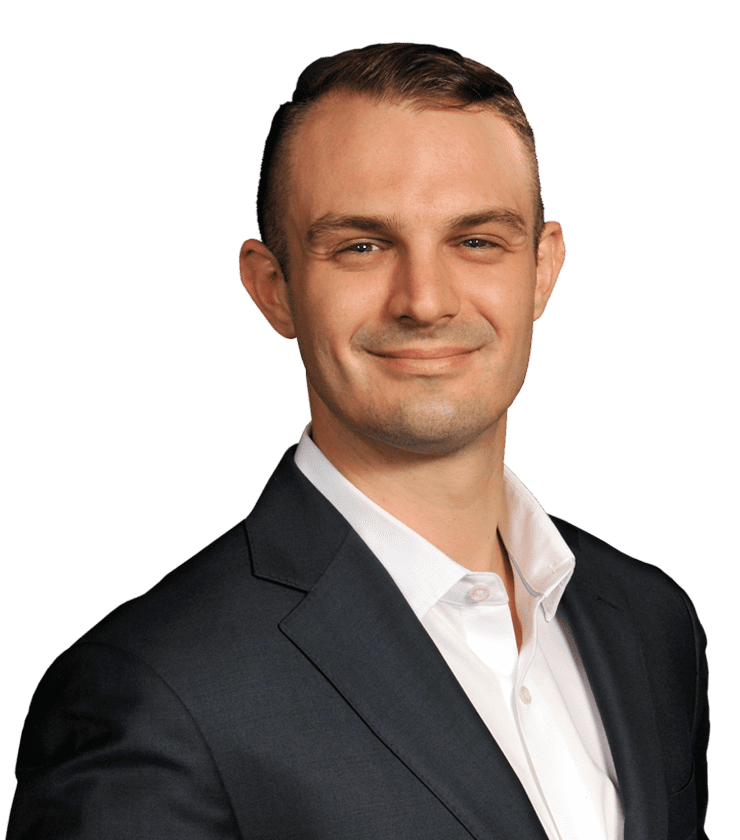 Nicholas S. Costantino was born and raised in Gainesville, Florida, where he attended the University of Florida and received his BA in political science. He then attended Stetson University College of Law, where he received his Juris Doctorate.

While at Stetson, Nicholas S. Costantino served as a research assistant for Professor Jason Palmer, contributing to a number of academic publications, and received the book award for International Litigation & Arbitration. Nick was also among a handful of students chosen to take part in a research internship with the United States Department of Justice. Nick is a member of the Florida Bar, the Minnesota Bar, and is admitted to practice in the United States District Court for the District of Colorado.

Beyond his academic experience, Nick has clerked with several prominent attorneys and interned with Three Rivers Legal Services in Gainesville, performing legal services for indigent and underprivileged individuals.

Nick lives in Tampa and, in his spare time, enjoys soccer, running, and Gator football.