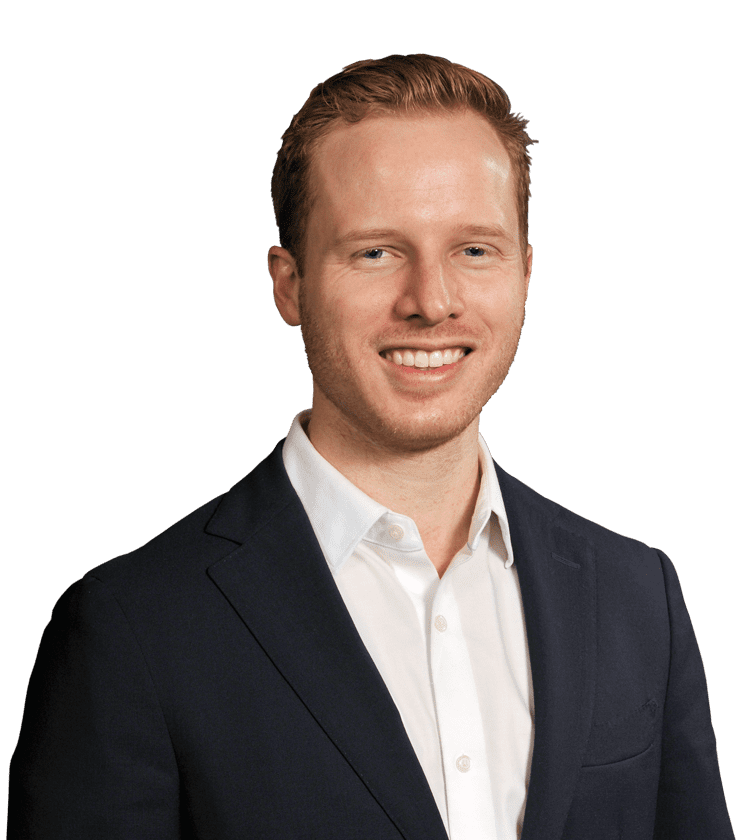 Parker Florin earned his law degree (J.D.) as well as his post-doctoral Master in Laws (LL.M.) in Advocacy degree from Stetson University College of Law, where he graduated with Honors. While at Stetson, Parker was recognized for his academic distinction as a student of law, being awarded both the Academic Excellence Merit-Based Scholarship as well as the Faculty Merit Recognition Award. After placing first in his class in the Carlton Fields Appellate Advocacy Competition in his first year, Parker went on to compete in both regional and national competitions as an advocate for Stetson’s #1 nationally-ranked Trial Team. He also served as teaching assistant to respected Adjunct Professor Shirin Vesely in her Trial Advocacy course. Upon his early graduation from Stetson College of Law in 2016, Parker was presented with the Ralph Harris Ferrell Competition Award for demonstrating excellence in mock trial competitions, as well as the Florida Bar Labor and Employment Law Section Dean W. Gary Vause Award for showing promise of high achievement in labor and employment law.

After receiving his undergraduate degree, Parker spent two years working toward a Ph.D. in Experimental Psychology at Florida Atlantic University (FAU), where he taught undergraduate research classes in Psychology before ultimately deciding to attend Stetson College of Law.

While at Stetson, Parker had the rare privilege of traveling through the South to study the 1960s Civil Rights Movement, where he met numerous Civil Rights activists and learned about their struggle to end segregation and gain equal treatment under the law. This experience was instrumental in his decision to pursue a career in employment law, fighting for those who have experienced discrimination in their workplace.