Over-Served at a Bar: Are Bars Liable for Drunk Driving Accidents?

If you were over-served at a bar or other establishment and were in a motor vehicle accident as a result, it’s important to seek legal help to ensure your case is heard and you’re able to shift the liability from yourself to the establishment in the eyes of the law. 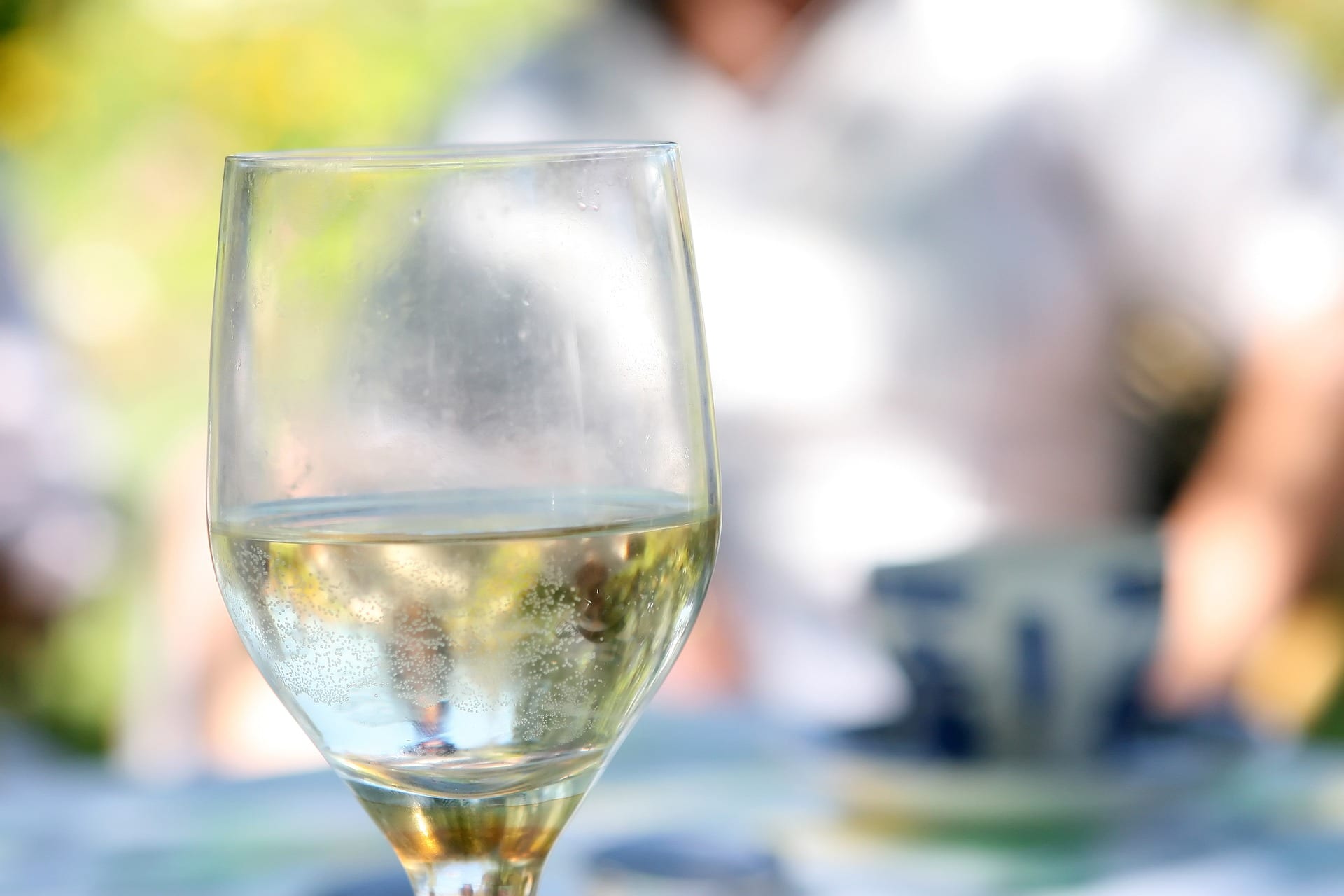 Many people are familiar with what it feels like to get a little too intoxicated after a night out bar-hopping with friends. Unfortunately, some people are also familiar with what happens when you drink too much and attempt to drive home and end up in a car accident instead of their bed. While drinking and driving is certainly not condoned, sometimes the law doesn’t consider the driver to be the only one at fault. If you’ve been in a car accident after drinking too much at a bar or other establishment, you may be eligible to seek compensation from the establishment for over-serving you alcohol. Here we explore the law that determines whether an establishment has over-served a person and the many factors that go into a dram shop case.

What are Dram Shop Laws?

“Dram shops” are the original bars and other establishments that sold liquor – most notably gin – to people in England during the 18th century. Dram shop laws, which were coined after the original dram shops, are laws that hold a person or business liable for providing a visibility intoxicated person with alcohol and that person goes on to injure someone or cause harm in another way. Currently, forty-three states as well as the District of Columbia impose dram shop laws as a result of an enormous amount of wrongful deaths or other serious injuries caused by DUI accidents. The only states not to impose this law are Nevada, Maryland, Virginia, and South Dakota.

Under the dram shop law, a plaintiff who has been injured as a direct result of an intoxicated patron being over-served at a bar or other establishment is entitled to be compensated by the alcohol retailer bar, or private citizen who served the person who caused the accident. In many cases, bars and other establishments that serve alcoholic beverages are more adequately covered by insurance than the drunk driver to allow for the compensation of such incidents.

However, in some instances, commercial businesses or bar owners may not have insurance coverage that includes liquor liability. These establishments may still be held accountable but will need to recover the compensation out-of-pocket.

The reason why first-party dram shop cases are ill-received if allowed at all is because of the general belief that someone drinking in a bar or restaurant is personally responsible for themselves and their intoxication level. It’s can prove rather difficult to prove to a jury that a person got drunk without knowing it. For this reason, most courts won’t hear first-party dram shop cases.

A third-party dram shop case is a term used to describe a situation in which the intoxicated individual injures someone after drinking too much at an establishment. The “third party” in this case is the injured person who is filing a claim against the establishment for over-serving the intoxicated person who caused the accident. Many states will allow third-party dram shop cases to brought in court, but the requirements needed for the case to be viable vary from state to state.

What is Contributory Negligence?

Contributory negligence is a term that refers to the division of fault between two or more parties. This negligence is often a hurdle in a dram shop claim when a person claims they were over-served at an establishment because rarely is just the establishment at fault. For example, the person who was served was also likely responsible for continuing to drink despite becoming increasingly intoxicated, so it’s difficult for a court to place the sole blame on the bar or restaurant who served the patron.

Other Factors That Go Into a Dram Shop Case

Another primary factor that contributes to a dram shop case is liability on the part of the establishment. This is because the law cannot assume that a bartender or other person serving alcohol is able to clearly determine another person’s intoxication levels. Every person is different and will handle alcohol differently. Three drinks may not impair a larger male, while three drinks may significantly intoxicate a smaller female.

Additionally, some states allow dram shop laws to expand to individuals who serve alcohol in their homes. For example, if someone throws a party and a patron of the party leaves intoxicated and gets into an auto accident, some states will consider the “social host” liable for the accident because they allowed the patron to leave while drunk. Not all states allow this type of case to be brought, and some states only allow this type of case to be brought if the patron was a minor.

Drunk Driving Accidents as a Result of Being Over-Served

If you were over-served at a bar or other establishment and were in a motor vehicle accident as a result, it’s important to seek legal help immediately to ensure your case is heard and you’re able to shift the liability from yourself to the establishment in the eyes of the law. While there are often many hurdles to overcome when taking a dram shop case to court, an experienced law firm will be able to fight for you in the most effective way possible.

If you’ve been injured in an accident caused by someone who was over-served, it’s also important to work with a proven personal injury attorney to make sure you receive the compensation you deserve. Contact the experienced accident attorneys at Florin|Roebig for a free consultation today.