A cancerous chemical called NDMA has been found in toxic amounts in certain Zantac drugs. One of the types of cancers linked to NDMA is kidney cancer. People who have developed kidney cancer after taking Zantac may be able to file a lawsuit against Zantac drugmakers. 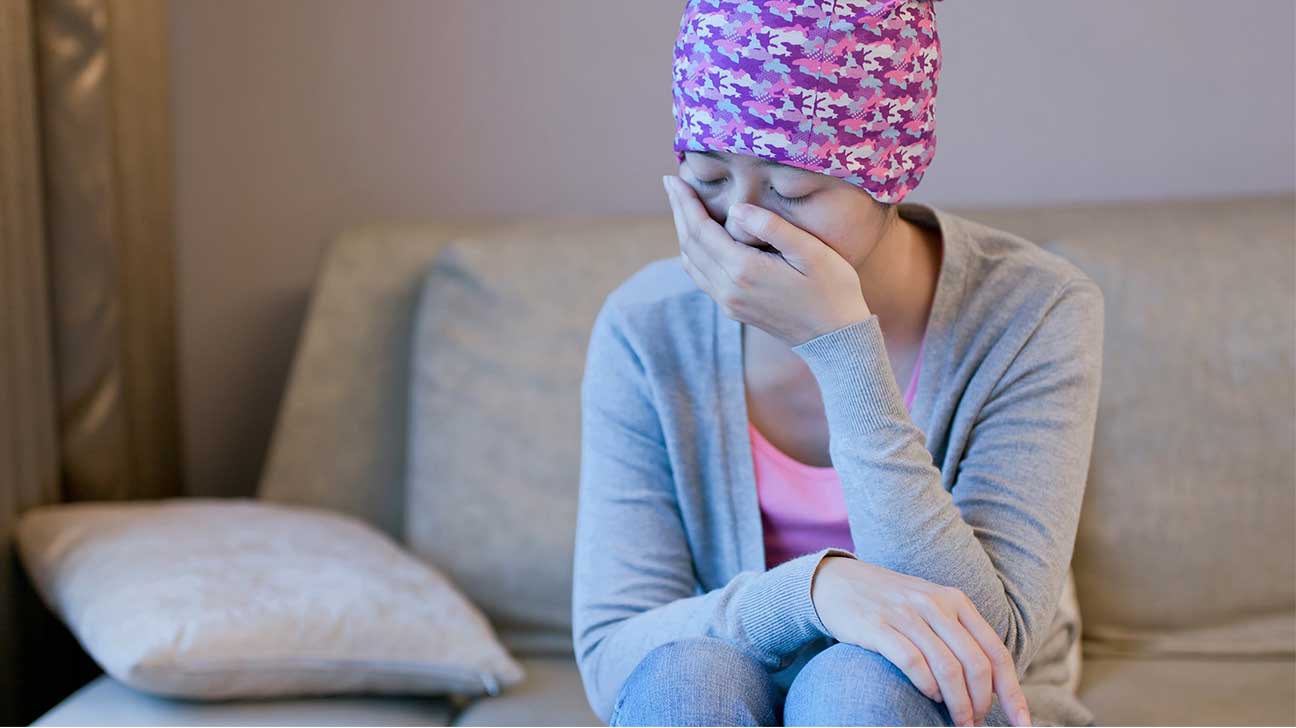 Zantac (brand name for ranitidine) is a common heartburn drug that eases symptoms of gastric reflux issues by reducing the amount of acid produced in the stomach.

Zantac has been one of the top-selling drugs worldwide for decades and is prescribed about 15 million times each year in the United States alone. The safety of taking Zantac, however, has recently come into question following a discovered NDMA contamination in certain Zantac products.

NDMA, or N-Nitrosodimethylamine, is a probable human carcinogen that can increase the risk for cancer in people who are exposed to unsafe amounts over a long period of time. One of the primary types of cancer linked to overexposure to NDMA is kidney cancer.

The potential link between Zantac use and kidney cancer has raised significant concern and is highlighted in recent lawsuits such as that filed by plaintiff, Steven Kerzer of South Florida.

Kerzer is currently in the process of suing several Zantac drugmakers—including Sanofi and Boehringer Ingelheim—alleging that their drugs, which he took up to five times a week for decades, directly caused him to develop kidney cancer in 2017.

If you or a loved one has been diagnosed with kidney cancer after taking Zantac (ranitidine) regularly for some time, you may qualify to join others in suing Zantac drug manufacturers and recovering compensation.

In September 2019, the U.S. Food and Drug Administration (FDA) issued a statement informing healthcare providers and the public of an NDMA impurity found in certain Zantac products.

Although the FDA has not officially recommended that people who are taking Zantac stop taking Zantac or ranitidine products, several pharmaceutical companies who manufacture these drugs have issued voluntary recalls. These recalls have pulled Zantac products from many stores and pharmacies, including CVS, Walgreens, and Target.

Over-the-counter Zantac products that have been recalled include:

An investigation into how likely it is that people who have been taking Zantac will develop—or have developed—cancers like kidney cancer is still underway. The company that discovered the NDMA contamination, Valisure, has stated that they believe there’s “no acceptable cancer risk for a drug like this.”

However, the FDA has provided inconclusive information on whether:

There is also disagreement on how unsafe amounts of NDMA came to be in Zantac products. While the FDA is reporting the issue as a contamination in certain Zantac products, Valisure and other researchers are claiming that there’s an issue with the ranitidine molecule itself (the primary ingredient within Zantac) that can cause dangerously high levels of NDMA in the body after taking Zantac.

How Taking Zantac May Increase Risk For Kidney Cancer

The issue discovered within Zantac drugs that may increase one’s risk or cause kidney cancer is the presence of a carcinogenic chemical known as NDMA.

People can be exposed to NDMA through a variety of circumstances, such as by eating certain foods, drinking contaminated water, or using cosmetic or cleaning products that contain NDMA. The FDA recommends an intake of no more than 96 nanograms per day.

Through laboratory testing, the company Valisure found more than 3,000,000 nanograms of NDMA in each Zantac tablet. The FDA has disputed these results after conducting their own testing of ranitidine, which still showed elevated levels of NDMA.

Perhaps more concerning than the amount of NDMA in the drugs, however, is the amount of NDMA that can be produced within the body after taking the drug. This amount is more difficult to test, but is believed to be dangerously toxic, if previous test results are any indication.

How Can NDMA In Zantac Affect The Kidneys?

One of the types of cancer linked to the recent Zantac cancer concerns is kidney cancer, which is one of the top 10 cancers diagnosed in men and women in the United States.

One plaintiff who is suing manufacturers of Zantac drugmakers, Steven Kerzer, alleges that he developed his own case of kidney cancer as “a direct and proximate result of ingesting Zantac”.

According to the U.S. Environmental Protection Agency (EPA), two of the potential risks of being exposed to high amounts of NDMA are reduced kidney function and kidney cancer.

Other health problems associated with ingesting too much NDMA include:

The EPA states that the primary routes through which people ingest NDMA are food and water. If you have higher amounts of NDMA in your body than FDA-recommended, you may be at risk for serious health problems like kidney cancer, especially if you are chronically exposed to toxic amounts.

What To Do About A Kidney Cancer Diagnosis After Taking Zantac

Kidney cancer is one of the top cancers that may be caused by overexposure to NDMA, a cancerous chemical that has recently been found in Zantac (ranitidine) products. If you or a loved one has been diagnosed with kidney cancer after taking Zantac, consider taking the following steps:

Speak To Your Doctor

The first action you should take if you are concerned that taking Zantac caused your kidney cancer is speak to your doctor or your cancer treatment team. Based on how long you took Zantac, and in what amounts, a doctor may be able to make an informed assessment as to whether your use of Zantac caused your cancer.

If you believe your kidney cancer can be linked to your use of Zantac products, it may be beneficial for you to contact an experienced personal injury attorney. Personal injury attorneys handle cases ranging from car accidents to injuries resulting from taking dangerous or defective drugs—like Zantac.

An attorney who has been following the recent Zantac cancer concerns can determine whether you qualify to take legal action against the primary manufacturers of Zantac based on the details of your case.

The primary ways individuals are taking legal action against Zantac drugmakers is through multidistrict litigation and Zantac class action lawsuits. If you wish to seek compensation for losses such as cancer treatment costs and pain and suffering, it may be in your best interest to file a multidistrict lawsuit.

Class action, which involves a group of people being represented in a single lawsuit, is likely to limit the types of damages you will be able to recover and may result in a settlement amount that is less than you might secure through multidistrict litigation.

Thousands of individuals across the U.S. are seeking justice for the failure of Zantac drugmakers to properly warn the public of the dangerous amounts of NDMA in their drugs.

Don’t wait to learn if you qualify to join others in filing an individual or class action lawsuit against Zantac drugmakers. Call the offices of Florin|Roebig today to schedule a free case evaluation with one of our top personal injury and product liability attorneys.