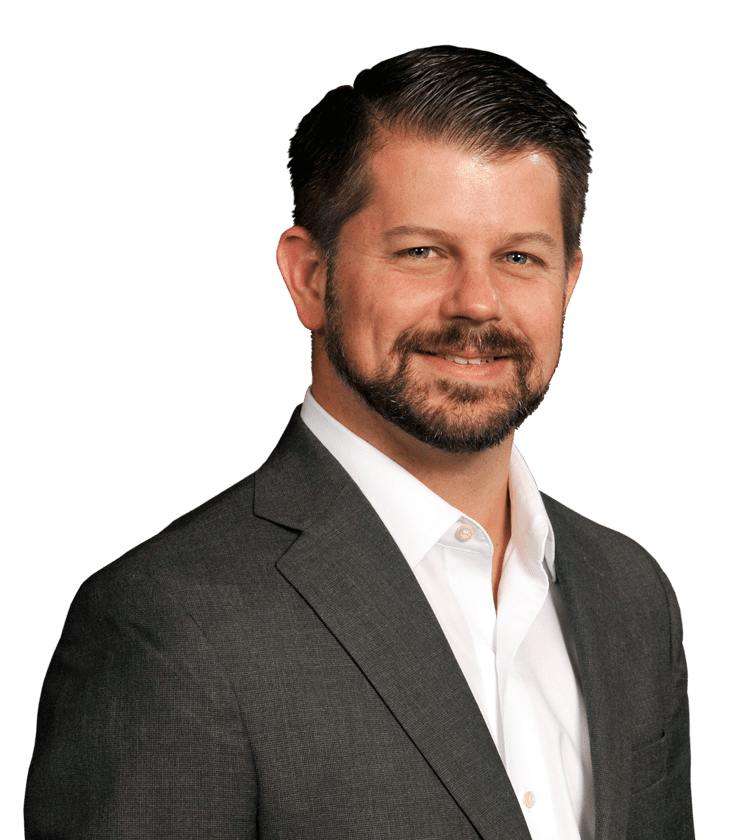 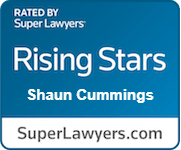 Shaun is part of FlorinǀRoebig’s personal injury and medical malpractice teams and oversees the Firm’s multi-district litigation practice including claims for defective IVC filters, defective hip implants, and dangerous pharmaceuticals. He has been selected by Super Lawyers Magazine as Florida Super Lawyers Rising Star in 2021 and 2022.

In 2016, Shaun was part of the trial team that won the largest contested jury verdict in Hernando County history ($42 million). He has been accepted as a life-long member in the “Multi-Million Dollar Advocates Forum,” a distinction that less than one percent (1%) of all lawyers in the country have earned.

Prior to graduating cum laude from Stetson University College of Law, Shaun served on Stetson’s Law Review and was a member of the Trial Team, which has been ranked as the nation’s #1 trial team 20 times by U.S. News and World Report. He was also the American Bar Association’s national liaison for the Law Student Division, a teaching assistant for the Honorable Judge David A. Demers (6th Judicial Circuit Court of Florida) and was accepted into the Honor’s program. During his third year, Shaun interned with the Honorable Judge Elizabeth A. Kovachevich (United States District Judge for the Middle District of Florida), as well as with the United States Department of Justice, Office of the U.S. Trustee.

As a member of Stetson’s Trial Team, Shaun earned individual awards for his excellence in trial advocacy and was inducted into the National Order of Barristers. In 2014, he was selected as a student-coach for the National Top Gun Trial Competition held in Waco, Texas. After graduating, Shaun served as the coach for the Stetson Trial Team that won the American Association of Justice Regional and National Championship in April 2015.

As a member of Stetson’s Law Review, Shaun’s work was published in the 2014 Norton Annual Survey of Bankruptcy Law and Practice, where he critically analyzes the split in authority among the federal bankruptcy courts regarding the term “household” in the U.S. Bankruptcy Code. His article is titled “Splitting the Baby: The Judiciary’s Solution to a ‘Household’ Problem.”

Shaun received his bachelor’s degree in Political Science from the University of Florida in 2011. Prior to law school, Shaun was the manager for Outback Steakhouse in Gainesville, Florida. 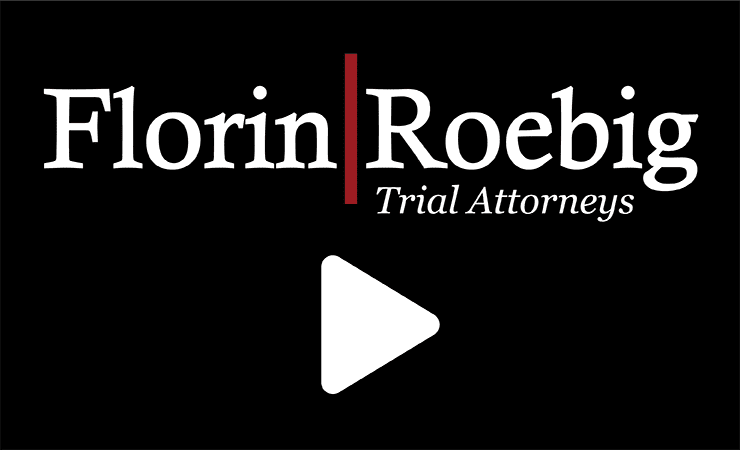 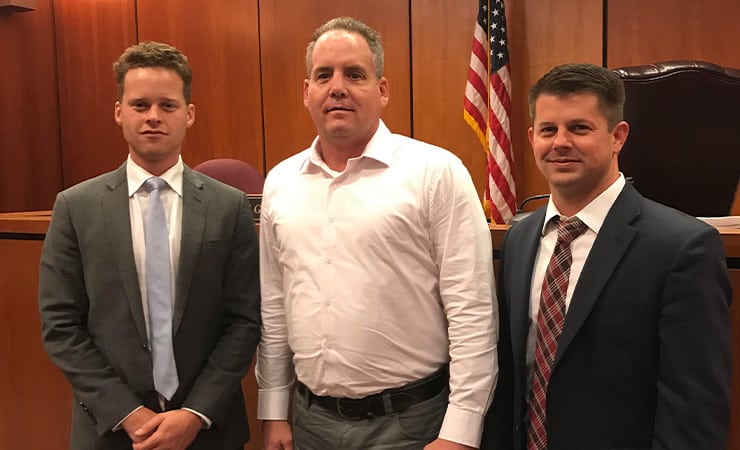 July 19, 2018 On Wednesday night, after a three-day jury trial and over 2 ½ hours of deliberation, a two-man and four-woman Pinellas County jury handed down a $248,500 verdict in favor of […]
Read More 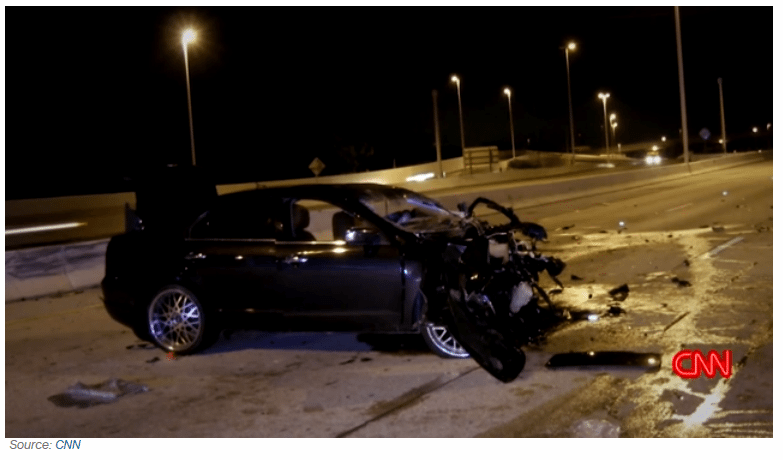 October 23, 2017 Congratulations to Florin Roebig Attorneys Tommy Roebig and Shaun Cummings for obtaining a verdict in a personal injury case stemming from a fatal wrong-way collision that has been the subject […]
Read More
Follow Us