Board Certified Civil Trial Lawyer
National Board of Trial Advocacy, 1995 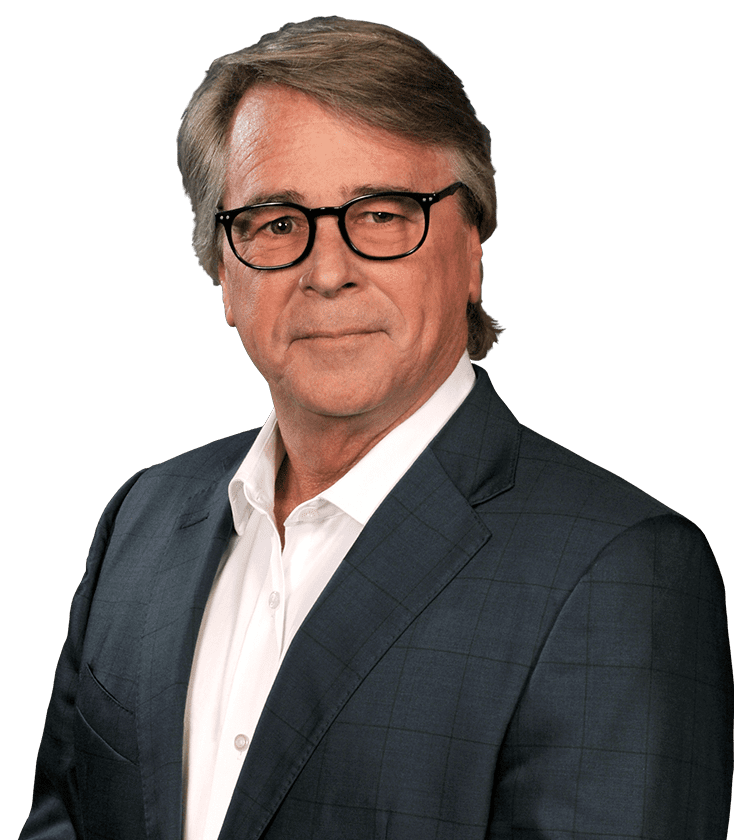 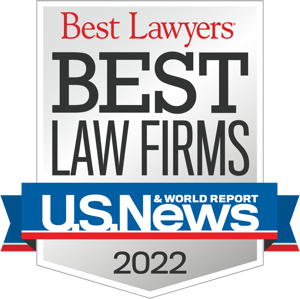 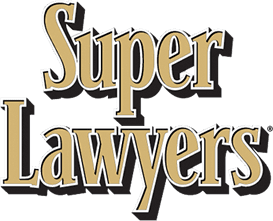 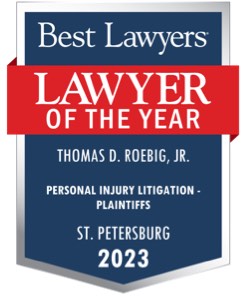 Tommy D. Roebig is a native Floridian, born and raised in Jacksonville. He received his undergraduate degree from Florida State University and his law degree from Stetson University College of Law where he was a member of the National Moot Court Team. In 2007, the 10,000-member Stetson Lawyers Alumni Association awarded Tommy and his partner Wil Florin its outstanding Alumni Award (Paul May Meritorious Service Award). He is a member of the Trial Lawyers for Public Justice Foundation and numerous other associations which promote civil justice.

Tommy has been inducted into the “Million Dollar Advocates Forum,” a National organization which recognizes Trial Lawyers who have received jury awards in excess of a million dollars. He has also been named to the “Multi-Million Dollar Advocates Forum” for numerous jury verdicts of multiple millions. He is Board Certified in Civil Trial Law by both The Florida Bar and The National Board of Trial Advocacy as well as Board Certified as a Civil Pretrial Practice Advocate by the National Board of Legal Specialty Certifications. Florida Trend™ Magazine has selected Tommy as one of Florida’s “Elite Lawyers” and he has been voted by his peers to be named in “Best Lawyers in America” from 2008-2023. In 2017 and again for 2023, he was named Lawyer of the Year by Best Lawyers in America for his accomplished work in Personal Injury Litigation for Plaintiffs in the St. Petersburg, Florida Metropolitan Area.

Tommy has been repeatedly named among Florida’s “Super Lawyers” every year since 2006 in a statewide poll conducted of practicing attorneys by the publication Law and Politics. He has also obtained Martindale-Hubbell’s highest peer rating for both ethics and legal ability. In 2007, he was listed as one of “America’s Leading Plaintiff’s Lawyers” by the national legal organization, Lawdragon. Every year since 2009, Tommy was selected by the National Trial Lawyers Association as one of the Top 100 Trial Lawyers in the state of Florida.

Tommy has been a frequently requested lecturer at Stetson University College of Law instructing on the law of negligence and wrongful death damages. He has often been a requested speaker on trial tactics to numerous legal associations and trial lawyer seminars including the Florida Justice Association and has served as an adjunct professor at St. Petersburg College teaching civil law courses. In 2019, Tommy was inducted into the prestigious Stetson University College of Law Hall of Fame, which recognizes alumni of the law school “who have reached and remained at the pinnacle of their fields and have had a profound impact upon the College of Law.” Tommy is only the 89th inductee to the Stetson Hall of Fame in the 120-year history of the school. 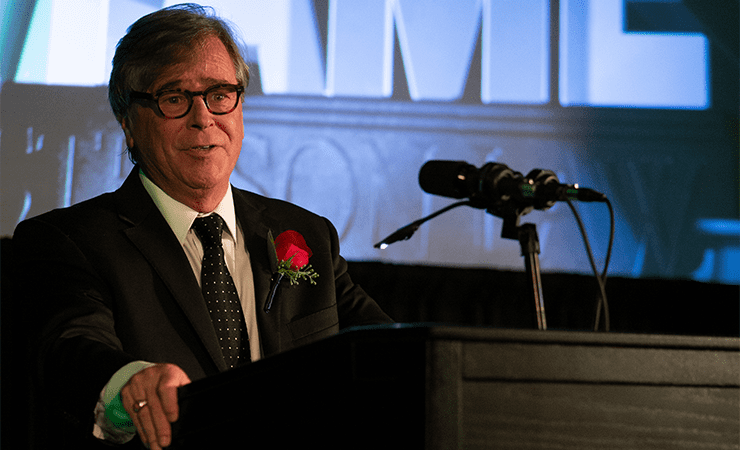 November 4, 2019 Florin|Roebig is proud to announce that Trial Attorney Tommy Roebig has been inducted into Stetson University College of Law’s Hall of Fame! Tommy is only the 90th inductee in the […]
Read More 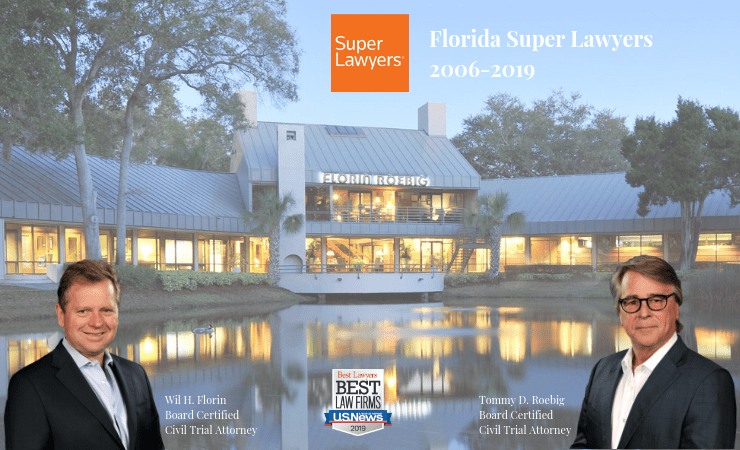 June 6, 2019 For the fourteenth (14th) year in a row, Attorneys Wil Florin and Tommy Roebig have been named to the 2019 Florida Super Lawyers list. This distinction is given to a […]
Read More 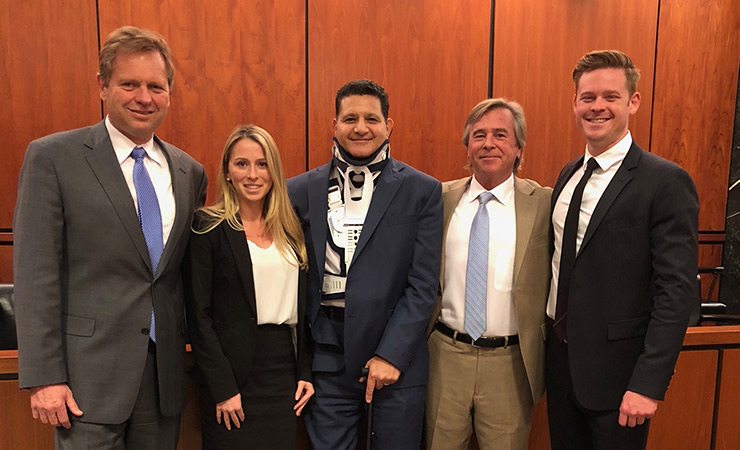